I began bugging Aaron Lee Tasjan's booking agent in 2017 -- soon after I saw ALT for the first time at AmericanFest.

We finally agreed to book ALT for a (ware)HOUSE Concert, scheduled for April 2020.

And then the world shut down.

We never imagined it would take more than two years to reschedule.

It will be worth the wait.

Aaron is as good as it gets on the music scene (Nashville or otherwise).

He's got all the tools.

And he's a really snappy dresser with some especially cool hats and shades.

I'd heard his stuff before AmericanaFest 2017. But I hadn't seen him live until his Americana showcase performance at the Basement East, not far from his East Nashville home.

I was one of 600 people packed in the room, standing shoulder-to-shoulder, just behind the guy who shot this video of the set-closing, blow-the-roof-off version of "The Dangerous Kind" (On October 8, ALT will be playing solo. No blow-the-roof-off rocking. But, still, I had to share this one).

Music Health Alliance’s mission is to Heal the Music by providing access to healthcare through services that PROTECT, DIRECT & CONNECT music professionals with medical and financial solutions.

Music Health Alliance’s vision is to create a safe and confidential place for the music community to gain the very best healthcare and health insurance solutions through defined and transparent advocacy services with an emphasis on the prevention of illness and overall wellness.

Here's a selection of videos -- most with Aaron Lee Tasjan performing solo...

CONCERTS FOR A CAUSE

For every (ware)HOUSE concert, we choose a nonprofit to highlight and help. When you buy a ticket, we will ask you to consider an optional donation to support the nonprofit. At most concerts, representatives from the nonprofit will be there to spread the word and collect donations.

Here are the causes we've supported so far... 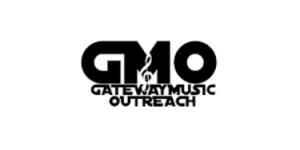 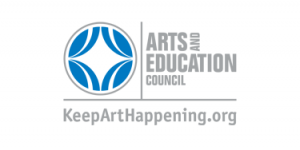 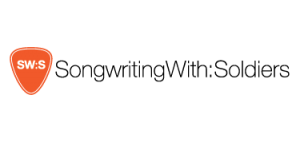 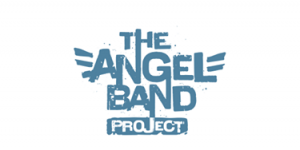 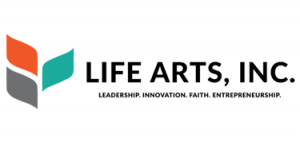 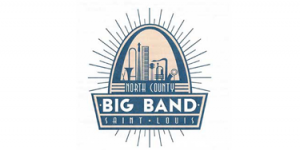 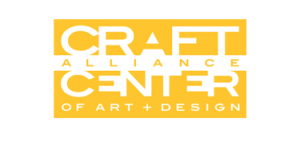 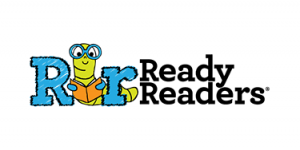 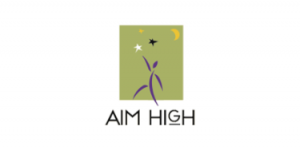 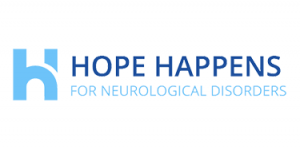 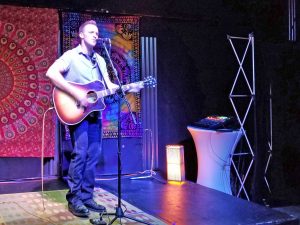 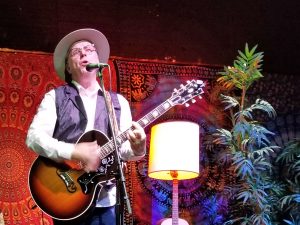 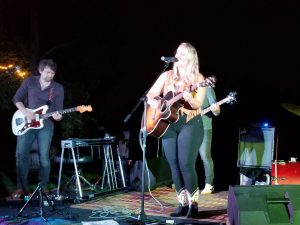 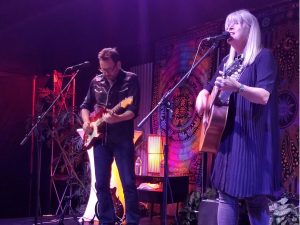 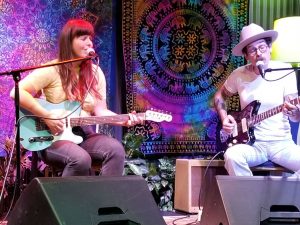 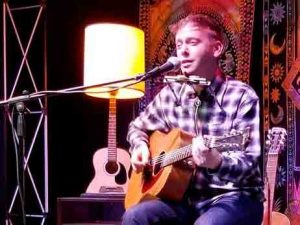 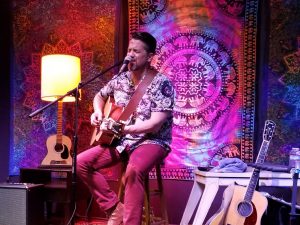 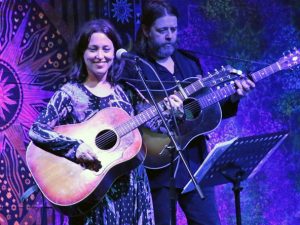 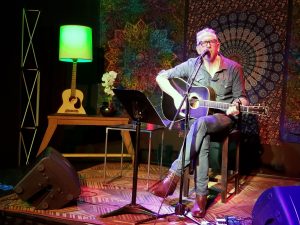 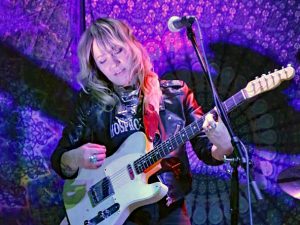 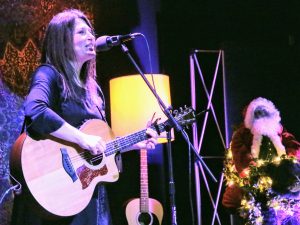 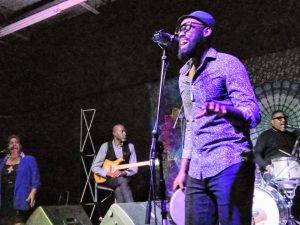 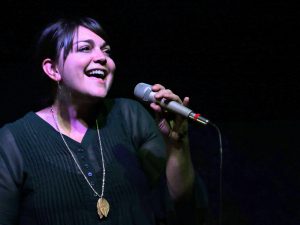 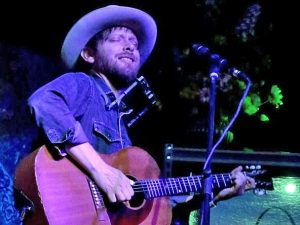 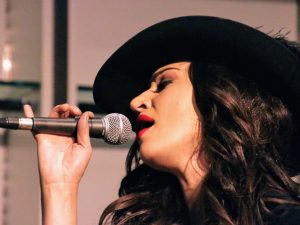 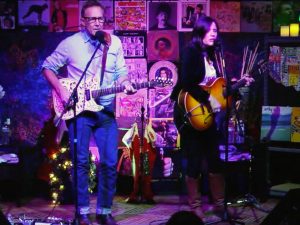 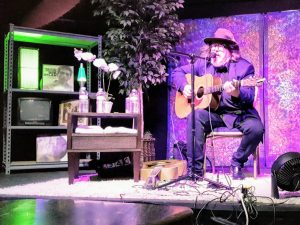 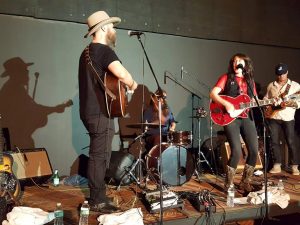