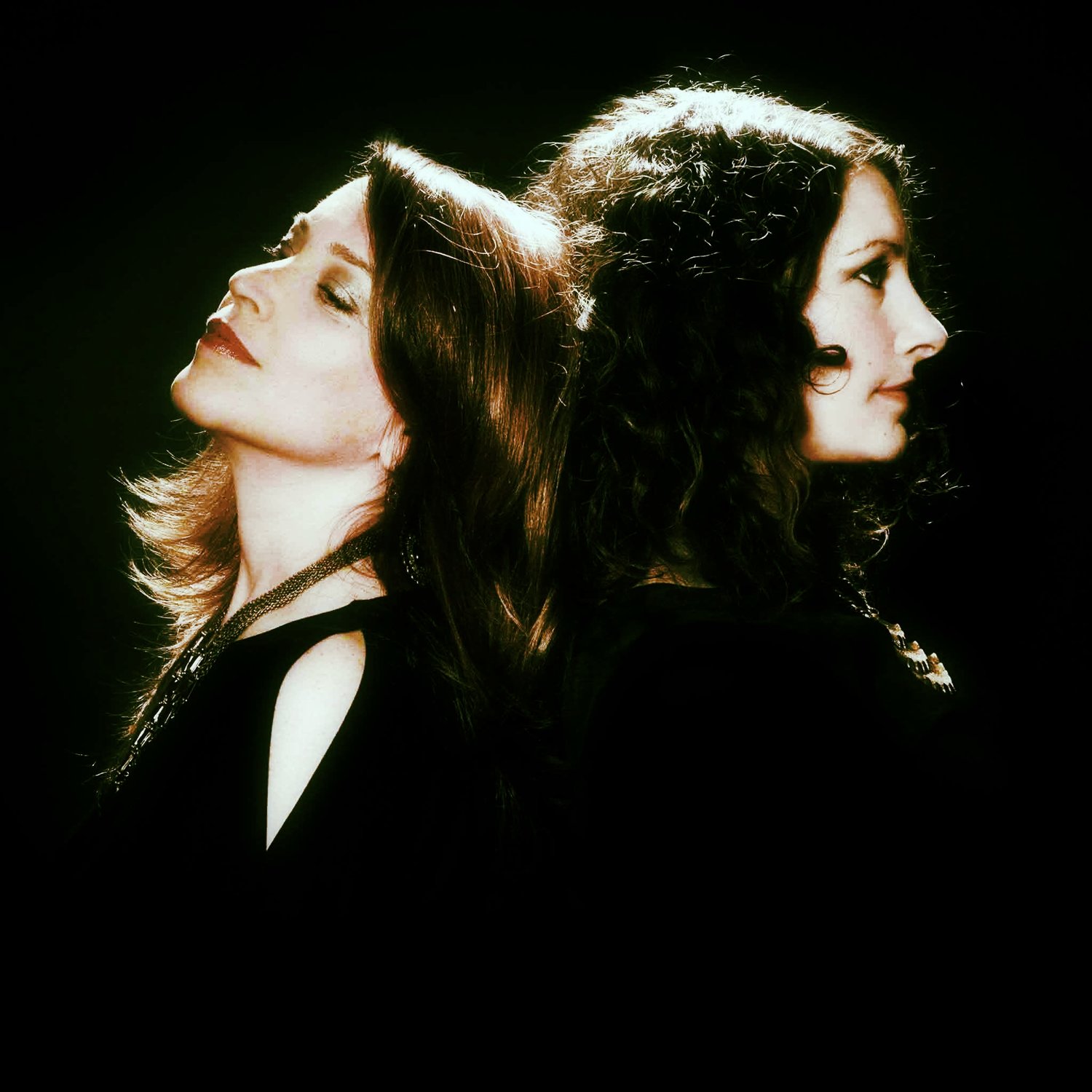 LGC's payment for this event comes solely from ticket and merchandise sales. We don't pocket a penny (in fact, we eat the cost for credit card processing).

All seats are general admission. We set up our venue like a big living room with comfy sofas and easy chairs. Everyone will have a great, comfortable seat.

THIS SHOW IS SOLD OUT

SORRY NO TICKETS ARE AVAILABLE

Ladies Gun Club is the songwriting and vocal duo made up of Sarah Roberts and Sally Jaye. Both born and raised in the south, the two met by way of a mutual friend that worked for the Hotel Cafe in Hollywood, who felt their meeting would turn into some kind of collaboration. He was right.

After seeing a solo performance from Roberts, Jaye quickly enlisted her to provide background vocals on the album she was in the midst of recording in Asheville, NC. Following that the two decided to take on a Hollywood month long residency. "Ladies Gun Club" had been an album title Jaye was considering for her current work, but it seemed to fit the duo better. During their residency, the went into a Laurel Canyon studio and recorded a self-titled EP with producer, Mike Vizcarra, that was made up of songs they each brought to the album but produced as duo tracks. One of the songs was a cover of Brian Wright’s “Loaded Gun” which ended up in the film, Too Late, starring John Hawkes.

Amidst all of the recording and forming of a new band, Jaye became pregnant with her first child, but the duo kept working, even going on a highly successful month-long tour of the southeast with Jaye’s infant.

Not long after that Roberts was pregnant, and Jaye was again, and during that time they went back to the studio to experiment with a new sound and started writing a whole new batch of songs, this time together collaborating on everything from the lyrics to music. They also recorded a cover of Talking Heads’ "Road to Nowhere", and soon after were approached by the iconic Farmer’s Daughter Motel in Hollywood to make a music video on location there. The video, an avant-garde take on being an artist that involved actors and dancers in animal masks, received a quarter of a million views in less than four days and was shared and promoted by Talking Heads' official social media channels.

Roberts and Jaye now have two children each, and this summer returned to their work as a band, releasing their first full-length album, Take My Love Away, produced by Josh Day and recorded in Nashville at Day’s studio and the Cafe Rooster Records shed. Take My Love Away has been gaining momentum in the Americana scene, but is also being called an indie rock collection due to songs that explore dark themes with catchy hooks, creative vocal layers, and loud rock guitars. The music is dance-able, but the topics are serious. The album includes eight tracks written by the duo, and two covers, "Road to Nowhere" and the Black Sabbath song, "Planet Caravan".

LGC released the album in July at a sold out show at the Hotel Cafe in Hollywood with a nine-piece band that included three female background singers. They followed up that show with a performance at the Cafe Rooster Records' launch concert in Nashville during the Americana Music Festival in September.

The duo will make their next appearance at the Cafe Rooster Records residency in Nashville at the Basement East with tour plans to follow.

CONNECT WITH THE LADIES